Leaving a Legacy in Writing 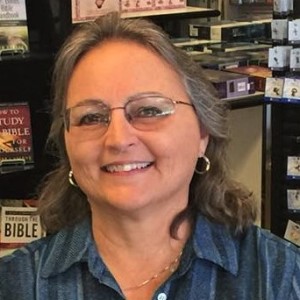 Always give yourselves fully to the work of the Lord, because you know that your labor in the Lord is not in vain. 1 Cor 15:58, NIV

The Apostle Paul wrote to the Romans, “I strived to preach the gospel, not where Christ was named, lest I should build upon another man’s foundation:  But as it is written, To whom he was not spoken of, they shall see: and they that have not heard shall understand” (Romans 15:20-21). After he brought an offering to the persecuted saints in Jerusalem, Paul planned to visit Rome on the way to Spain, so he could impart spiritual gifts that would help establish the Roman converts in the faith.

Most historians believe Paul traveled no farther than Rome escorted by Roman guards with other prisoners. While he awaited trial, he preached the gospel from a rented house, and died by decapitation during the reign of Nero. It appeared God never fulfilled Paul’s desire to preach the gospel where Christ was not named. But it only appears that way if we limit the unlimited God to the brief time and small space Paul occupied during his lifetime on earth.

God fulfilled Paul’s desire above and beyond anything Paul could ask or think with the letters he wrote to the churches. Through his letters he has preached the gospel to billions of people in languages and in nations that did not exist yet. His written words went where his feet never could have brought him.

Be faithful to your calling to write. One day, God will reward you too.